CNC equipment manufacturer with more than 10 years of experience from China.

You are here: Home » News » Technical Articles » What is the difference between stepper motor and servo motor?

What is the difference between stepper motor and servo motor?

The servo motor is used as an actuator in the control system to convert the received electrical signal to the angular displacement or angular velocity output on the motor shaft. The rotor in the servo motor is a permanent magnet. U / V / W three-phase power controlled by the driver forms an electromagnetic field. At the same time, the motor's encoder delivers the signal to the drive, and the driver compares the target with the feedback value. The comparison value is adjusted to adjust the rotation angle of the rotor. 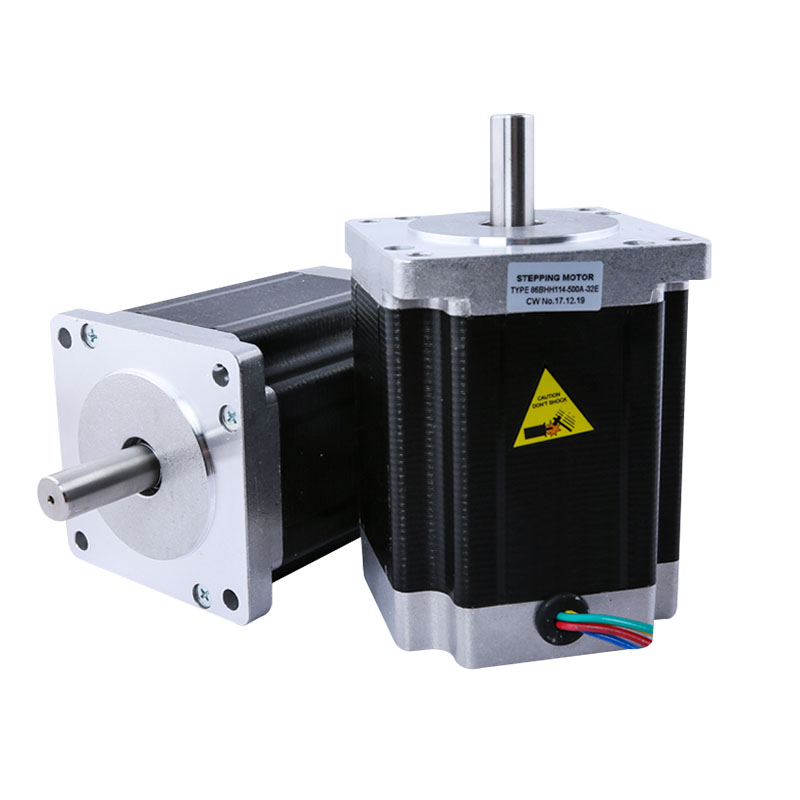 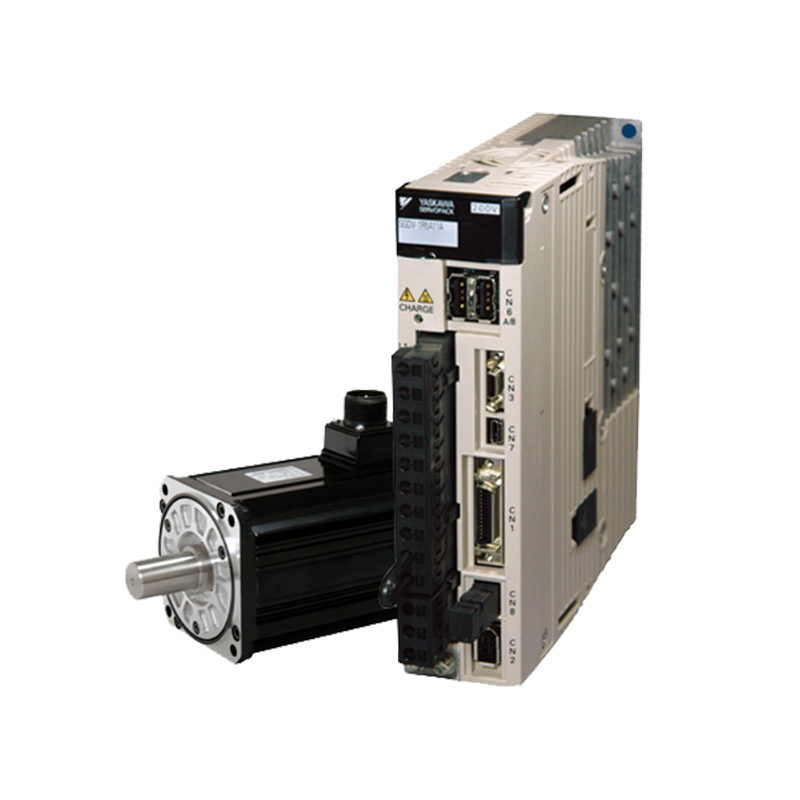 The stepper motor is an open loop control element motor member that converts electrical pulse signals to angular displacement or linear displacement. In the case of non-overload, the motor speed and stop position depends only on the frequency of the pulse signal and the number of pulses, and is not affected by the load change.

When the stepper driver receives a pulse signal, it drives a stepper motor to rotate the fixed angle in the setting direction, which is referred to as "step angle". Stepping can control the angular displacement by controlling the number of pulses, thereby achieving the purpose of accurate positioning. It can also control the speed and acceleration of the motor rotation by controlling the driver's pulse frequency to achieve high speed purposes.

Stepper motor controller is an electronic product capable of transmitting a uniform pulse signal. After entering the stepper motor driver by the signal it transmits, the drive is converted into a strong current signal required to step the motor to drive the stepper motor. Stepping motor controller can accurately control stepper motors to rotate through each angle. The drive is a pulse signal. When the pulse is received each time, the driver will cause the motor to move the motor through a fixed angle. Because of this function, the stepping motor is widely used in various industries today.

Stepper motor is open-loop control. If the starting frequency is too high or the load is too large, it is easy to lose steps or booths. When the speed is too high, it is easy to overshoot. The servo system is closed loop control. The drive can sample the feedback signal of the motor encoder. The position ring and velocity ring are formed internally. Typically, step-by-step losses or overshoots of stepper motors are more reliable.

AC servo systems are superior to the stepping motor in many performance. However, stepper motors are typically used as an actuator in some demanding situations. Therefore, in the design of the control system, various factors should be considered, such as control requirements and cost, should be selected to select a suitable control motor.